From version 4 onwards, it will finally become a blockchain with unique features. Mainly, the failure information of the broken drive is loaded on the Blockchain, we anticipate a method of analyzing such information with P2P and obtaining confirmed.

We are also considering to port to a wide variety of environments such as mobile wallets. As a result, multifaceted information gathers on the Blockchain, The analysis is also expected to be consensus-oriented by miners(PoW) or farmers(PoSpace).

In the conventional method, centralized analysis mainly has been done drive failure prediction. The drawback of centralized analysis that the analysis is inevitably concentrated on that authority. Therefore these are overflow, that began biased information. Keep in mind that this biased information can lead to overlooked drive failure and lost a lot of data.

Finally, from version 4, failure prediction by decentralization will start. 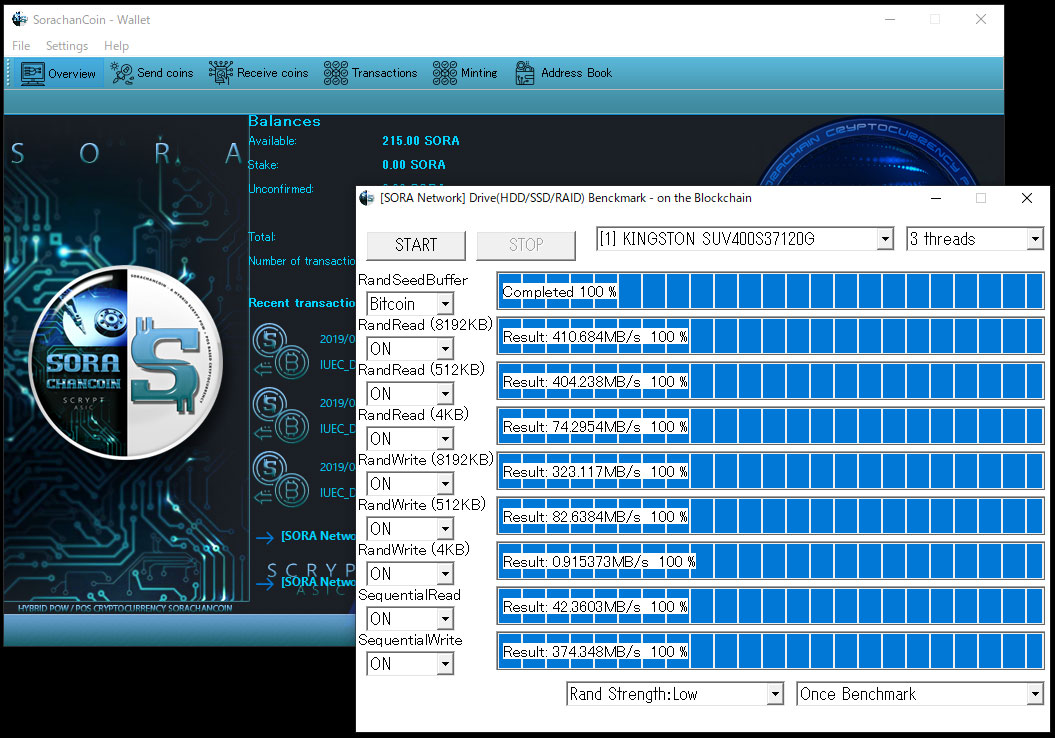 * By the way ... How do you exactly confirm the data on database?

In addition to the hash, the metadata (eg, A below) that manage confirmation is attached.

Utilizing the experience of developing data recovery software, we are also considering a mechanism to build a pseudo file-system, include a signature into it, and guarantee access to each data according to the signature with a blockchain.